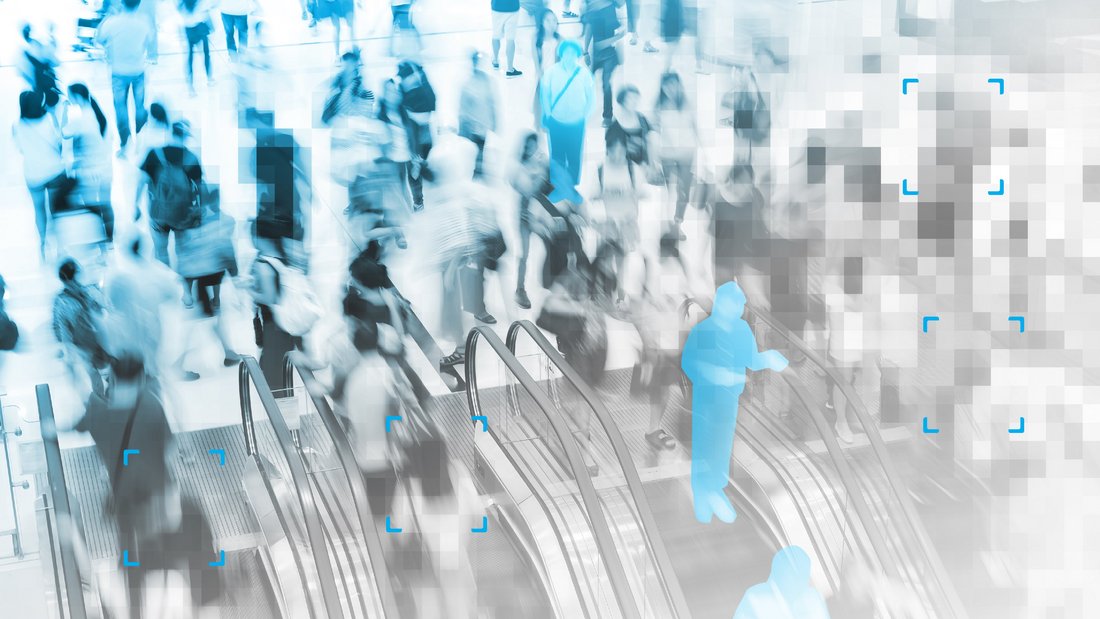 Focusing on critical research and engagement, the CUPP partners have agreed to work within a shared framework of understanding (October 2021).

The aim of the CUPP project is to critically engage with the implications of new technologies and advanced data analysis in relation to police work. We both have an eye on the social, cultural, and political spheres, with a focus on risks as well as benefits, and include the differing perspectives of relevant stakeholders, whether police or non-police.

As the first major European research project to undertake a comprehensive and cross-border study of digital transformation in law enforcement in practice and of its consequences, the CUPP partners have agreed to work within a shared framework of understanding, based on the following approach:

Digitalization and advanced data analysis do not simply add new tools for police work, but also implies new relations between citizens and the state, new forms of law enforcement, and rises a number of emerging issues and concerns, notably in times of economic crisis and increasing social inequality and societal change.

The use of digital technologies and big data in police work has raised considerable attention in policy, media, legal, regulatory, and academic debates. However, these debates are often speculative, whereas the actual technological capacities for surveillance, forensic investigation and prevention largely go further than existing research on the new digital landscape.

As a relatively new research area, we still in fact know very little about how AI, big data, and data-driven technologies impact on crime prediction, prevention and solving, or on the relations between the police and civil society.

In other words, we need relevant and updated concepts, methods, and insights that both examine how police officers are using data-driven technologies and how these are perceived by the data subjects. Simultaneously we also need to look at the logics and values behind the digital infrastructure in itself and on the wider issue of fundamental rights in society.

Theoretically we apply an interdisciplinary framework at the intersection of the established academic fields of STS (Science, Technology and Society Studies), Critical Criminology, and Critical Big Data Studies to identify and explore the related effects and impact of data-driven police technologies on society and end-users: