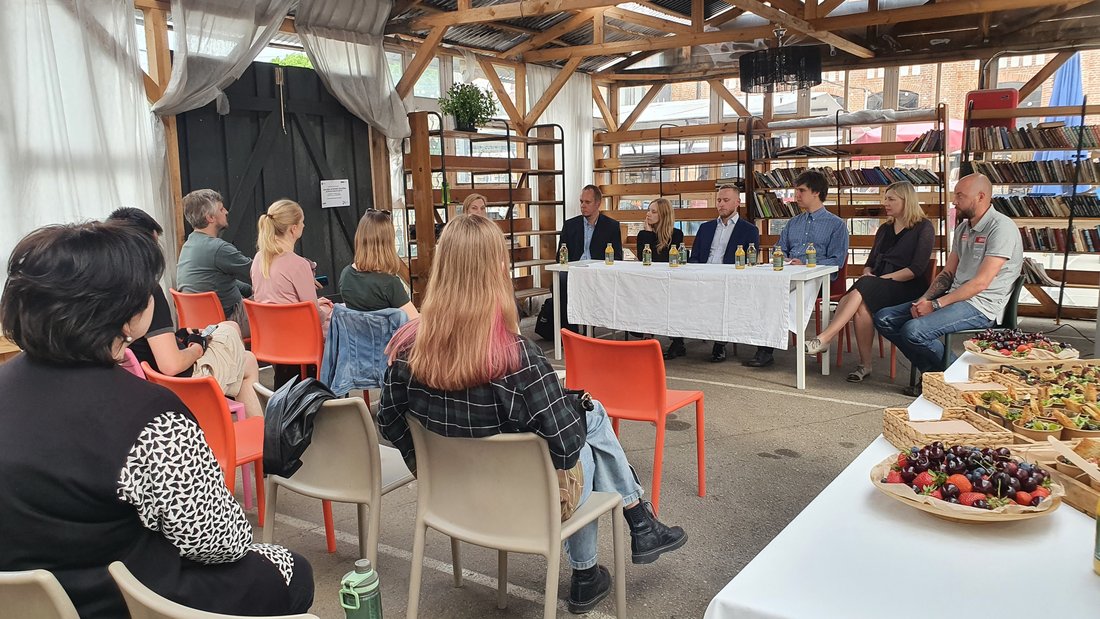 Open seminar on June 13, 2022, hosted by the Baltic Studies Centre and the Institute of Legal Science, University of Latvia.

Topic: Traffic culture and its relation to road safety has been and continues to be a topical issue in public debate. This includes the relationship between road users themselves - drivers, cyclists, pedestrians, and the use of various digital surveillance tools (such as video surveillance cameras, drones, mobile police applications, etc.) in the field of traffic and the social and legal challenges associated with them.

Context: Using the Agenskalns market neighbourhood as a concrete example of the interests of different transport stakeholders, the aim of the citizen seminar on June 13 was to stimulate a discussion on current road safety issues, the vision of different road users and existing, desirable and potential social, digital and infrastructure solutions to promote the well-being and security of citizens in the city, the protection of privacy and the responsible use of digital tools.

Framework: The discussion was organized within the framework of two international research projects: