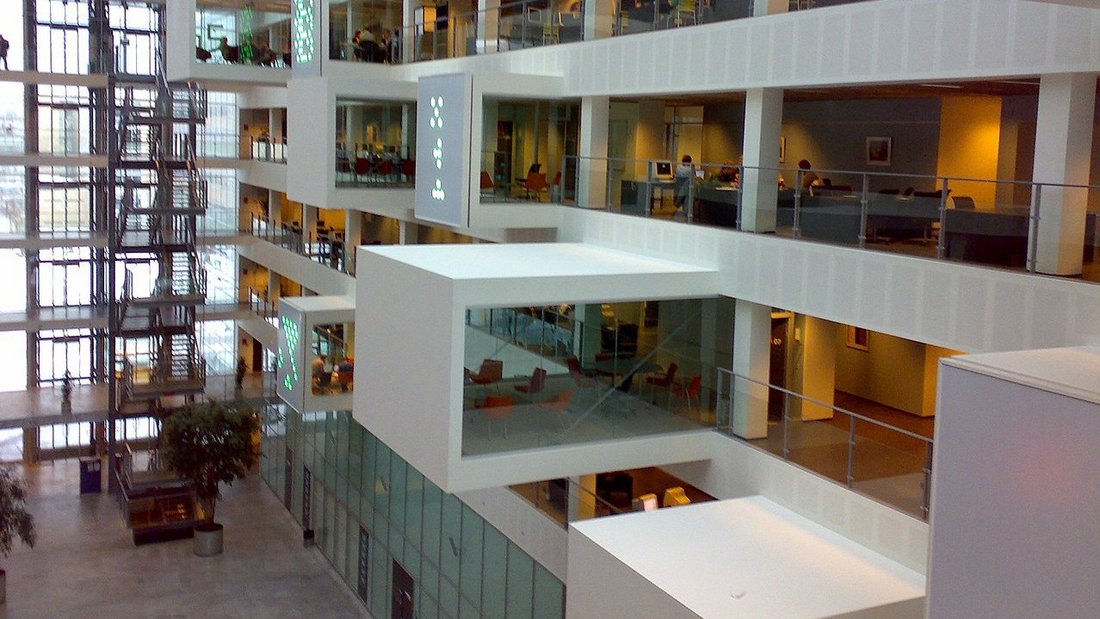 Open debate on the implications of a more digitalised police on November 28, 2022. Hosted by the Velux funded project Welfare after Digitalization (WaD).

Intelligence Led Policing (ILP) is a law enforcement model that aims to inform police-work related decision making with intelligence analysis and to enable a shift from reactive to proactive policing. ILP ranges from the tactical level all the way to the strategic level of selecting which crimes the police should focus their efforts to. At the same time, the pre-emptive nature of digitalization in law enforcement internationally is affecting the realities of citizens by keeping tabs on the production of new forms of social inequalities, social justice and potentially (re)shaping the notion of safety.

Bringing together police officers, interest organizations, NGOs, researchers and citizens, this panel forms a meeting place for exchange of insights and opinions regarding the disparate intentions and varied effects of digitalizing and ILPizing the Danish police. The goal is to better understand what law enforcement has become now, after the digitalization.

During the panel, we will also draw attention to the social and practical impact of pre-emptive policing motivated by states of exception (e.g., terrorist attacks, a pandemic, international crises).

We aim to discuss about what values and politics have been historically inscribed within the law enforcement models? How are institutional values and practices implemented in police forces as ILP and/or Big Data policing becomes the new trend for the protection and prosecution of citizens?

At the same time, the digitalization of the police also involves private businesses. This differs from traditional forms of welfare and public goods as an important element is to delegate responsibility to new actors, including controversial corporations. This tendency raises questions about ownership, both with respect to the provided expertise or technical infrastructure as well as in relation to the data that is created, transported, and stored. What happens when the responsibility for digitalizing critical police infrastructure is outsourced?

Title: "Intelligence Led-Policing: What is new, what is old, what we know, what we don't?"

Hosted by the ITU Center for Digital Welfare